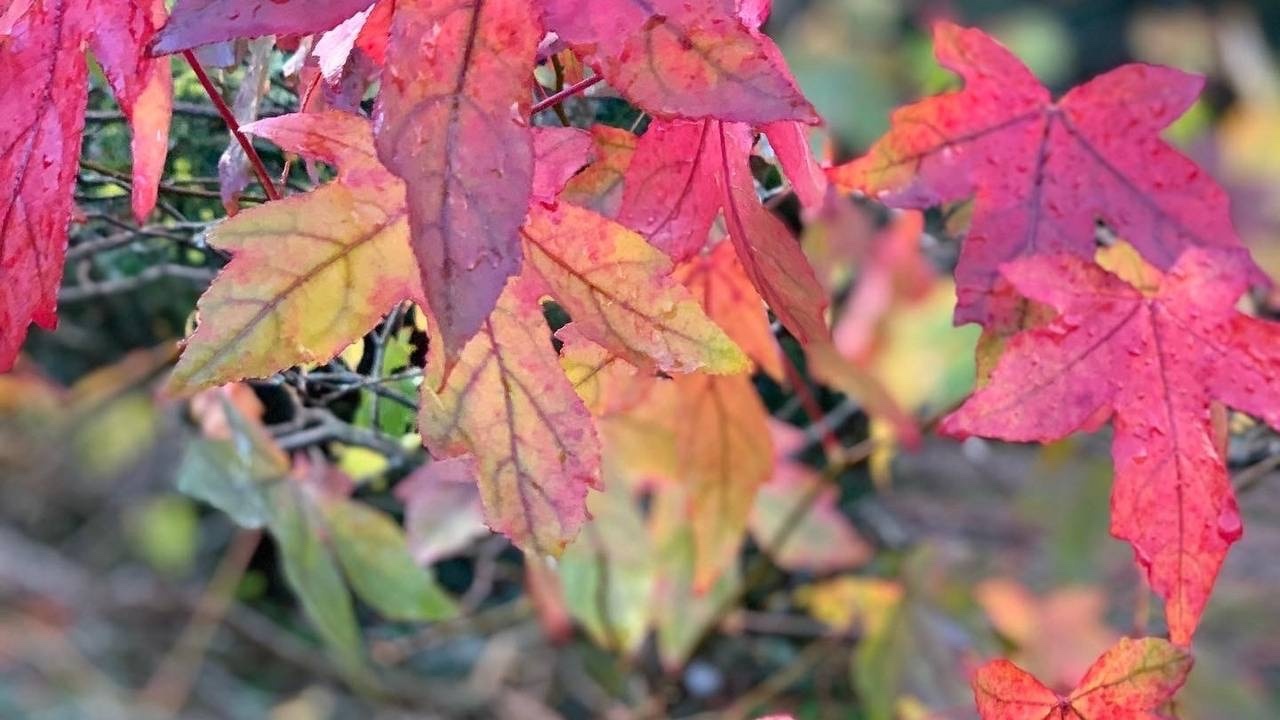 Will I die from Grief?

I'm going to level with you. Kajabi tells you what makes a good blog and they suggest you go to answerthepublic.com and put in your key words to see which questions people are asking Google. It seems that one of the most googled questions about Grief is whether it will kill you, or whether you can die from Grief?

For a moment it felt like I had stumbled over a consensual line and into the private confines of a million lonely people all googling the same thing; is it ethical to take that excruciating and tragic question and try to even begin to answer it? Using it to seed the blog by way of attracting folk through the search optimisation felt more than a little uncomfortable given that these are private fears and I have no desire to capitalise on sorrow.

I had to find a place within myself where I was able to see that to start to open up the discussions about Grief and its destructive capabilities was an act of service. I hope you find it so.

Because, you see, there is no easy answer at all to this question. Indeed as with most questions worth asking there are usually only more questions.

So this won't be the first blog post to try to address this question but this is the first. It starts with a brief investigation into what Grief actually is. In our modern culture (or lack of true culture) we rarely, if ever, distinguish between "bereavement" and "grief". They are not the same thing.

Grief is love. They are two sides of the same coin. You cannot grieve without loving nor love without grieving. This is life, this is human and this is part of who we are. We will only grieve for what we love and it may only be that by the depths of our grief do we realise then the depths of our love.

Bereavement is the period of time following a loss (not just a death, any form of loss or a realisation of something you thought you were going to get and didn't, disappointment as loss) and it is the time that it takes for your psyche to adjust to the reality of this loss and the new reality of your existence without the object of your love. During a period of bereavement "grief" comes to the fore but they are not the same thing. A period of bereavement is over when you have fully accepted the new reality.

Grief will remain (because it is always there).

Bereavement is a trauma, a time when a wound is raw and open but Grief is the medicine. The more freely and openly you are able to grieve the shorter the length of your bereavement and the more whole you will become in time.

The challenge in our modern world though is to know the difference between toxic and addictive emotionality and True Grief. True Grief moves you from one place to another like a tide. Toxic emotionality is an elliptical cycle of self pity which traps you in your story of victimhood and pain.

Toxic emotionality is what kills us. Unexpressed grief kills us.

I have accompanied many many people through their deaths and most are in pain when they die. That pain has a story but modern medicine has neither the time nor the inclination to allow the story of that pain to be heard. So we medicate instead and folks die in highly medicated and altered states as a result but in many cases their pain is more than morphine can touch.

That pain is stagnant and toxic emotions that result from grief being unexpressed; given the chance to talk through the stories of their pain and to make amends, to get their house in order; a dying person can find some relief from the pain.

Expressing grief is a practice and it requires a community to hold it. None of us were ever designed to grieve alone in our rooms (although it is a universal leveller it is ironically the most isolating force). The Work is to bring your grief out of isolation and into community for it to be heard, witnessed and released.

To build communities resilient and open hearted enough to receive the stories of Grief is the work of this page and I will write more about this in time.